A gecko amid the boxes

The trailer thankfully fitted through the gate, and ferried over a hundred boxes, and furniture, down the curving driveway under the hazels. Some of the pot plants were wheeled down by hand. I still owe the mover in question a reference - what a formidable team he oversaw.

Our first visitor amid the boxes was a tiny gecko. From behind the kettle his soft, translucent body and gleaming eyes peeped at me. Fearing that he might scald himself against the steel, or perhaps simply out of childish excitement, I tried to catch him and eventually succeeded, though he leaped with his suction pads beautifully, like the lightest little spiderman, from counter to wall to cupboard door.

I let him out among the round and oblong rocks I've lugged with me a second time round now, piled into an attractive feature with succulents and offering ideal hideouts for small dreamers such as he.

The Medicine Cards book, created by Jamie Sams and David Carson, declares Lizard to be the totem animal of Dreaming. Its magic is to dream the future he wants.

It was a baby gecko. Unparented, he knew how vulnerable he was.

The move has taken its toll on my body. I cannot do any physical work now, unless I do it very slowly and deliberately.

Amid the chaos, I dream of dreaming. 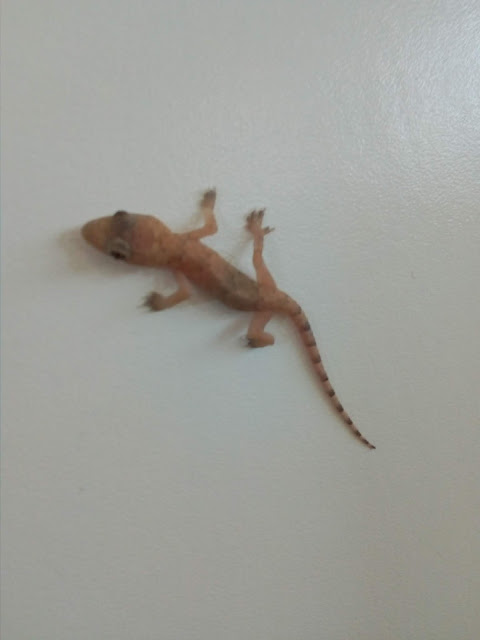 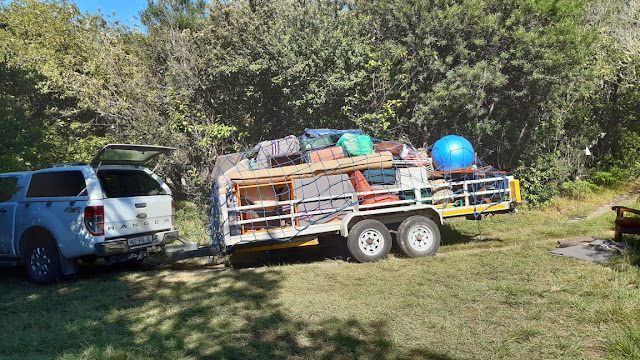 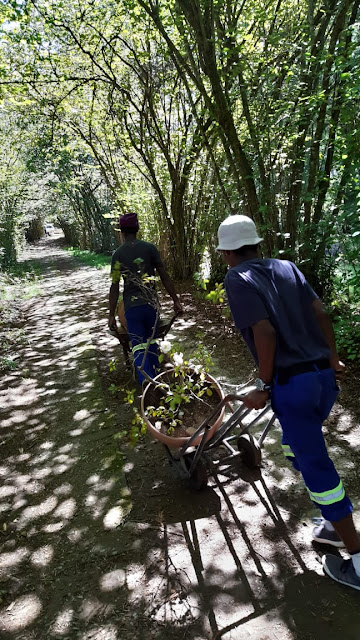